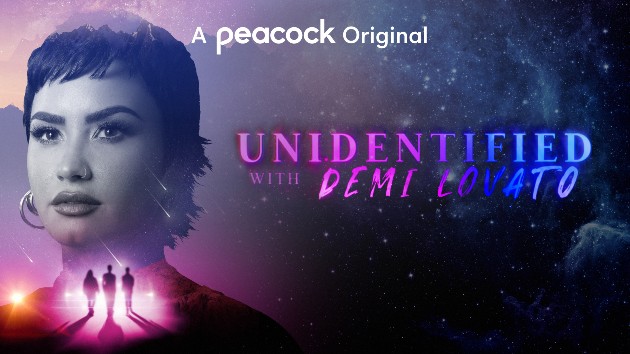 Demi Lovato made headlines recently by saying we shouldn't call beings from outer space "aliens" because it's "a derogatory term for anything, even extraterrestrials, " saying they prefer the term "ETs." But now a true expert on space is calling Demi out for that claim.

In an interview with TMZ, astrophysicist Neil deGrasse Tyson jokes, "All the aliens that I've ever met, they have no feelings," and states that it seems silly to be "worried about offending them by calling them an alien."

But then, more seriously, he says, "What is [Demi] thinking is going on in the head of species of life from another planet? I know it's very considerate of [them], but really?"

deGrasse Tyson goes on to explain that when he talks about aliens, he uses the phrase "space aliens," and points out nobody really calls people "aliens" -- as in the term "illegal alien" -- anymore, anyway.

"What we used to call 'aliens' -- undocumented immigrants, that’s what the new term is for them," he says. "So what that means is...the only invocation of the word ‘alien’ is for creatures from outer space that want to kill us all.”

He laughs, "I don't care what they feel. Plus, why should I even believe they know English?"

Sorry, there are no recent results for popular videos.